Song of the Week | Aubrey Haddard – I Should Know Better 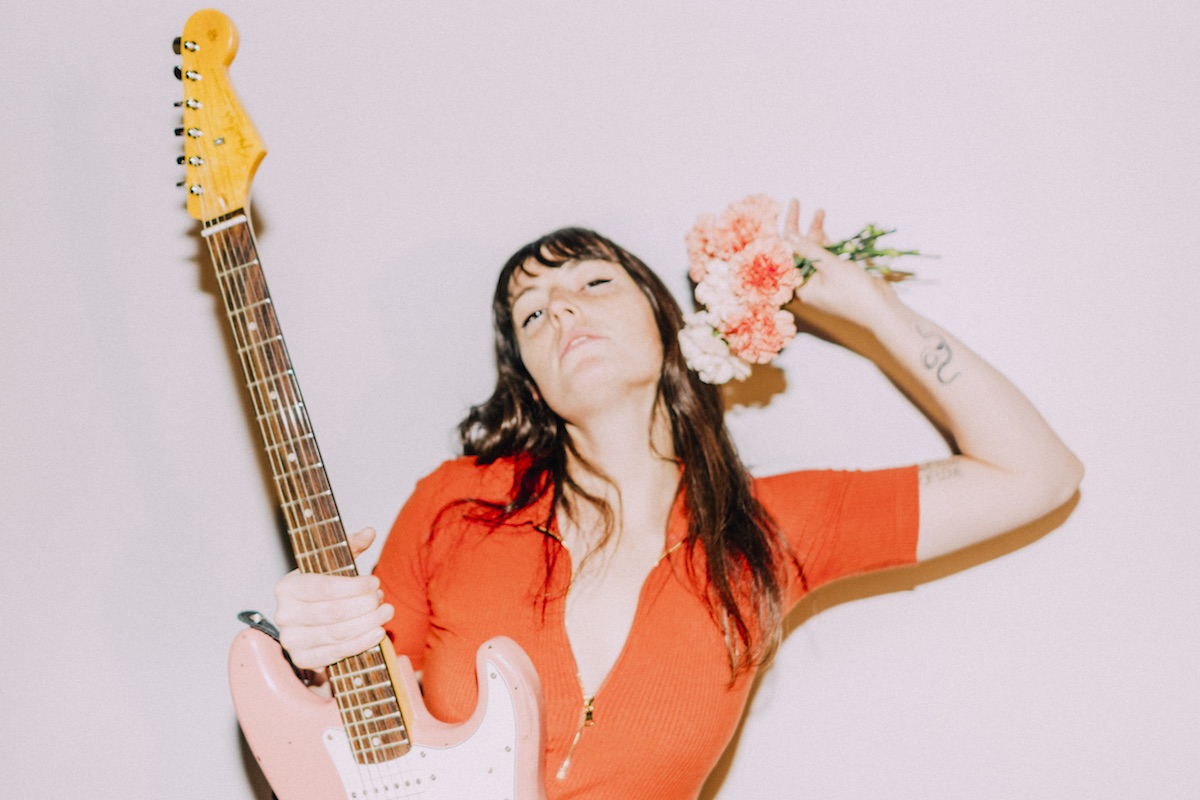 The new WFMO X Music Savage Show â€œSong of the Weekâ€ spotlight is focused on the impressive debut single, â€œI Should Know Better,â€ from local singer-songwriter Aubrey Haddard. The Boston-based musician is putting the finishing touches on her upcoming debut, full-length album, Blue Part, slated to be released this summer 2018.

You may be saying to yourself “Hey I recognize her” and if you spend your time frequenting area venues like Atwood’s Tavern or Lizard Lounge or Thunder Road (and you should be!) you most certainly do. On any given night she is either fronting Boston’s 8-piece soul/funk band The New Review, or on stage with her New York-based rock band Breakfast for the Boys, or playing guitar and sitting in with numerous friend’s/musician’s bands, or taking the stage solo to play music from her debut EP, AdultÂ Lullabies, which was released in 2016. Needless to say we are very lucky to have so many opportunities to hear the talented artist perform in and around the area.

If you have not yet seen her live show you should do yourself a big favor and rectify that as soon as possible. She’s currently on tour promoting “I Should Know Better” and will be at Once Ballroom in Somerville Friday, May 18th with Julie Rhodes and Carrisa Johnson. That is three amazingly bad-ass, extremely talented musicians all at the same venue on the same night. If you aren’t there to witness this for yourself …well I don’t know what else I can do for you. Be there!