Song of the Week | The Beths – Happy Unhappy 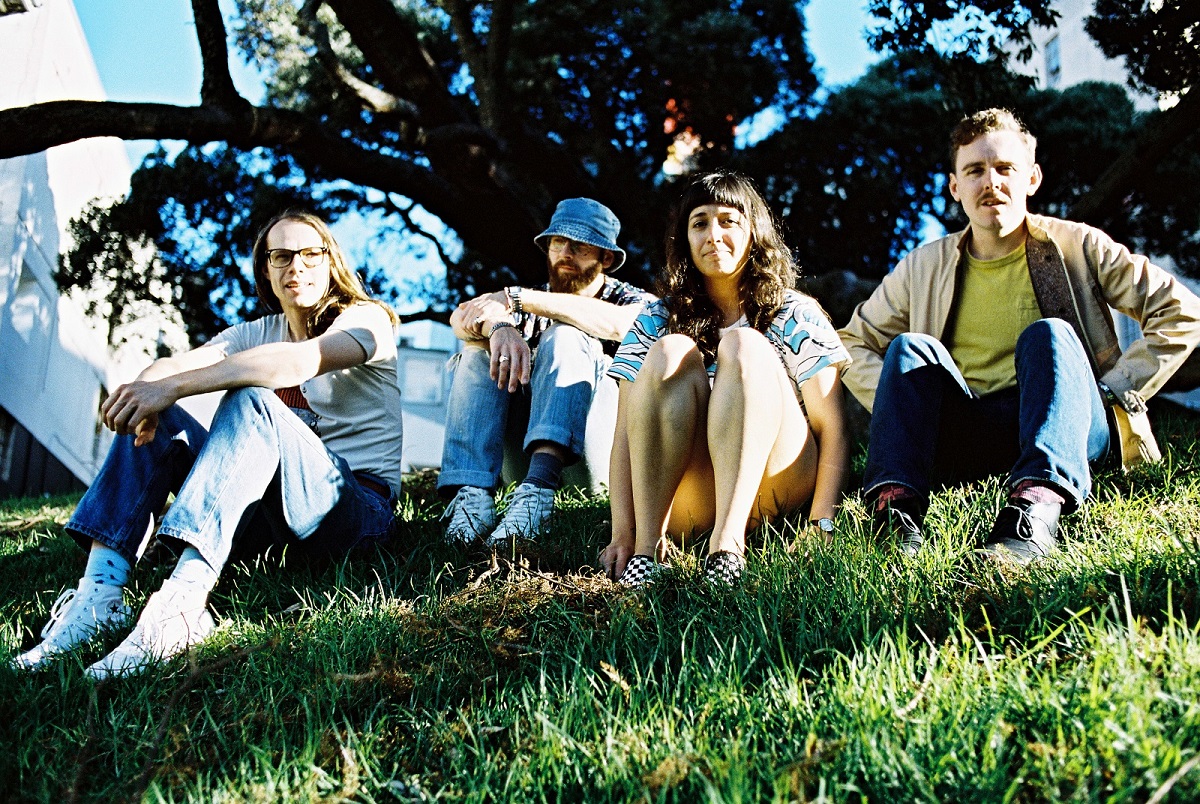 The Beths are Elizabeth Stokes (vocals/guitar), Jonathan Pearce (vocals/guitar), Benjamin Sinclair (bass/vocals), and Ivan Luketina-Johnston (drums/vocals), four friends who all studied jazz at the University of Auckland and bring their own musical perspective to the group to create fresh and invigorating guitar-pop masterpieces. In March of 2016 they released their debut EP, Warm Blood, which was well received and garnered the new band high praise from the New Zealand music press.

I think “Happy Unhappy” will make you Happy Happy! It’s the perfect addition to your summertime playlist and should be listened to at full blast while dancing around the room like nobody is watching. The Beths’ sound takes you away from the daily routine and places you smack dab in the middle of your favorite ocean side town with just a push of the play button. Although getting in the car with your friends and driving there while playing the song is a much better option.

Be sure to check out the great video for “Happy Unhappy” as well!

Pre-order Future Me Hates Me